The PHALLOSAN forte method developed by us has been patented. It is based on the simple concept of atraumatic stretching of the penis and the spongy bodies within it. With longer application it will produce a lasting increase not only in the length, but also in the girth of the penis. The procedure is based on the principle of cell and tissue formation in body parts subjected to mechanical stretching, as is known in the medical field and from ethnological sources, e.g. the lengthening of earlobes, lips or the penis in African or Indian ethnic groups.

Stretching has long since become common practice in modern-day medicine. The enlargement of an extremity is an orthopedic procedure that has been known for over 20 years. Following surgical transsection of the bone, the leg is subjected to systematic controlled stretching. The procedure employs a threaded system with which, for example, the leg is stretched millimeter by millimeter. Not only does this stimulate the creation of new bone cells, it also generates connective and muscle tissue without damaging the nerves and blood vessels. By this procedure the length can be increased by several centimeters. In plastic surgery, skin flaps for transplantation are formed by artificial stretching or the temporary use of a subcutaneous expander following mastectomy to create a space for a breast implant. 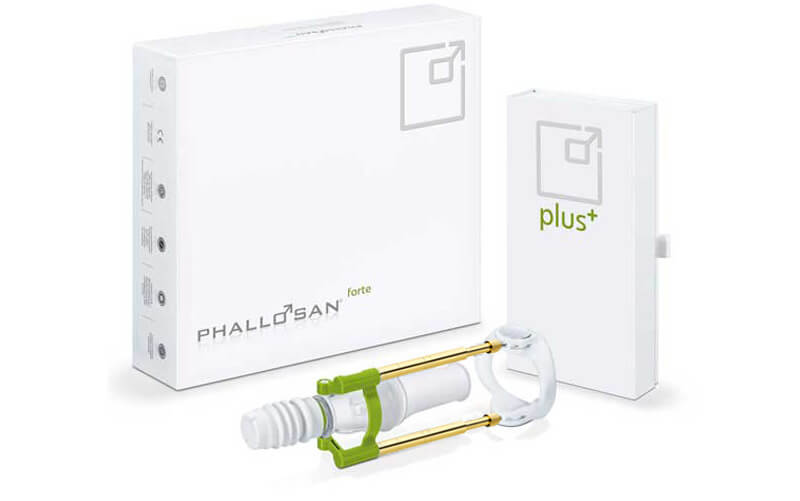